I wouldn’t come to this article if I didn’t visit (after long time) Deepak Chopra’s discussion board.
There I bumped in to one of the most â€œsickâ€ discussion subjects in these days â€“ homosexuality.

Mr. Chopra seams to be one of the best psychological therapists.
Although they put him in the bunch of the enlightened people, I think that he proved him self as a very good business man.
Hmâ€¦ why not â€œenlightened business manâ€â€¦

Any wayâ€¦
A gay asked him question about homosexuality.
Deepak answered: â€œNot wrongâ€ (which makes it RIGHT)
The answer wasnâ€™t that straight, but was strongly supported in a way that if one is homosexual he must not think that this is WRONG.

In Truden Web Site we were having this discussion long ago, but I will write few words in this weblog for my English speaking friends.

Now, I wouldnâ€™t bring up The Bible.
It says â€“ WRONG, but humans think that they have evolved since the time of Moses (which makes Him lower than modern time humans) and they (humans) donâ€™t quite agree with the sin of homosexuality.

Sexuality is for species regeneration (I might be wrong here with my English)
Humans and dolphins are making sex for pleasure, but that does not change the purpose of the sexuality, which is making it RIGHT if sexuality is toward the opposite sex.
If it is not that way, humans will extinguish.
Taking in consideration the above, we can easily come to the conclusion that homosexuality is sickness.
If we say that it is not, then it must be considered as a mutation.
It is either sickness or mutation.
Both of them are wrong.

I wonder how one like Deepak Chopra could make such a mistake to answer a gay:

My advice is to stop thinking there is something wrong with you.

Here we come to the sharp ridge of the precipice.
It is not the right thing to do, to say to someone that there is something wrong with him and make him spend the rest of his life with that feeling.
But to confuse him, and make him think that sexual desire is love, and to say that there is nothing wrong with the homosexual desire, thatâ€™s the worst you could do for a man, and for the millions that read your books.

Why is that?
What makes people like Chopra to miss the clear logic, and turn the sides of Right and WRONG?

That is because of the candy effect.
Give a candy to get a fortune.

What stays against candies? – syringe.
People donâ€™t like it.
They will pay for injection only if there is no other way, and they would remember the doctor, with the painful feeling of a needle in the flesh.
It is more pleasant to think about the candy man.

Letâ€™s go back to the homosexuality.

It is sickness.
I donâ€™t like to think about it as a mutation.

It is the same with murder and murderer.
Murder is wrong, but murderer needs attention, needs help, needs to be defended in the court, needs understanding, needs more than we could imagine.

The best way to manipulate is to equalize meanings.
If we equalize murder with murderer, we donâ€™t give any chance to the sinner.
Therefore we donâ€™t do it. At least we should not do it.

Then why we equalize homosexuality with homosexual man!?
We could still have our good attitude toward that people, but why should we legalize the moral value of the homosexuality.

Some of you could stand against the words â€œmoral valueâ€.
It is very much about it, my friends.
Just imagine a mother explaining her small boy why two man are kissing â€“ â€œThere is nothing wrong with it, my son. That is the way it is.â€
Donâ€™t laugh, and donâ€™t be angry with me.

Iâ€™m a man who has the power not to have desires.
I do not WANT.
That is the greatest power.
That is freedom.

Imagine a homosexual goes for me.
He flirts with me, he shows the masculine power which the world respects and I have to take the feminine sideâ€¦
But in the whole world there is no even a mote of the power that I have in me.
For the world that does not matter.
A homosexual man overturns the meaning of Power.
The moral values of the world went so low that no one will see the power in me, but in him

Sodom and Gomorrah are not far away from that point. 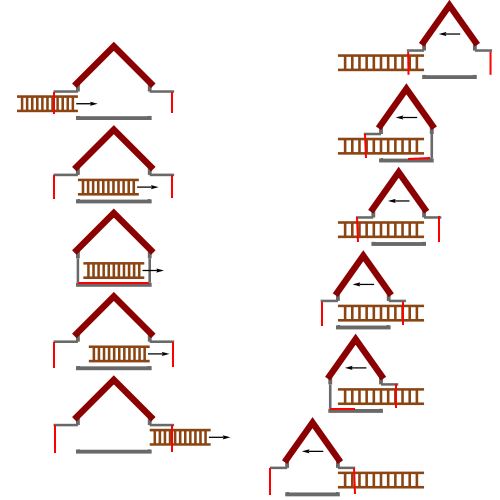 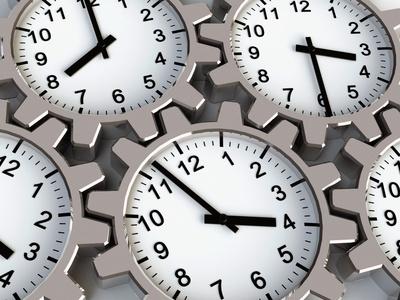